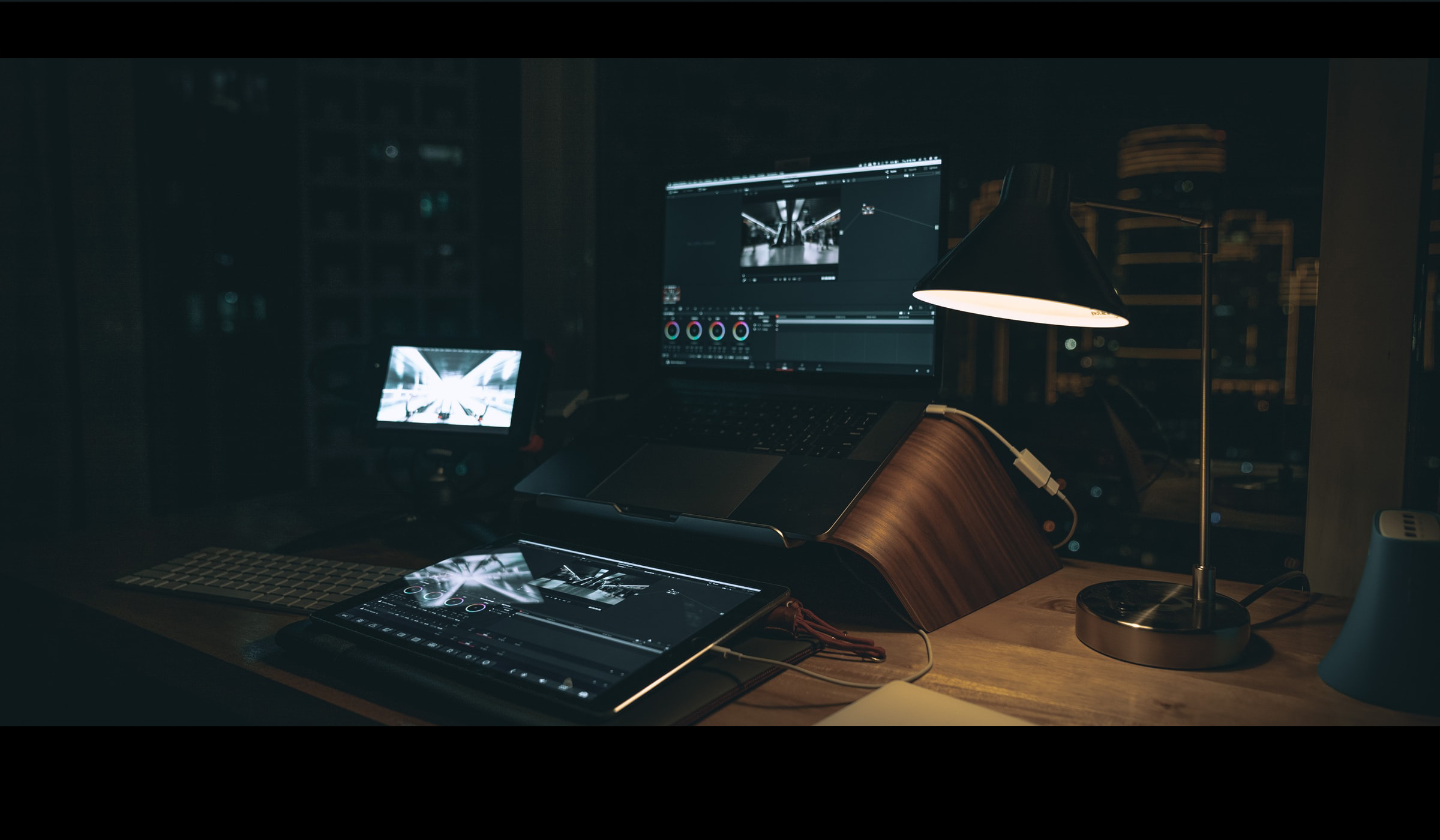 Project description: a 2:30 advertisement for the Austrian based company SeeFrauen which offers sailing courses and trips targeted at women. In addition to the 2’+ ad two shorter versions focussing on action and relaxation were commissioned as well.
Responsible for editing, post-production and music selection.

A selection of trailers produced during my time as
Production Supervisor at the Wonderland Dream Factory:

Nominated for a Golden Trailer Award 2016

A compilation of videos done during my time at university and freelancing:

Please find below further projects I have been involved in:

Made in Italy Trailer – Action/Comedy